Understanding Hemorrhoids: What They Are and How They're Treated

Did you know 1 in 20 people in the United States develop hemorrhoids, and that roughly half of all people over the age of 50 have them? Despite being so common, many people are embarrassed to talk to their doctors about hemorrhoids, even though they are treatable. Indeed, hemorrhoids should be treated in some cases to alleviate symptoms and avoid rare but possible complications.

END_OF_DOCUMENT_TOKEN_TO_BE_REPLACED 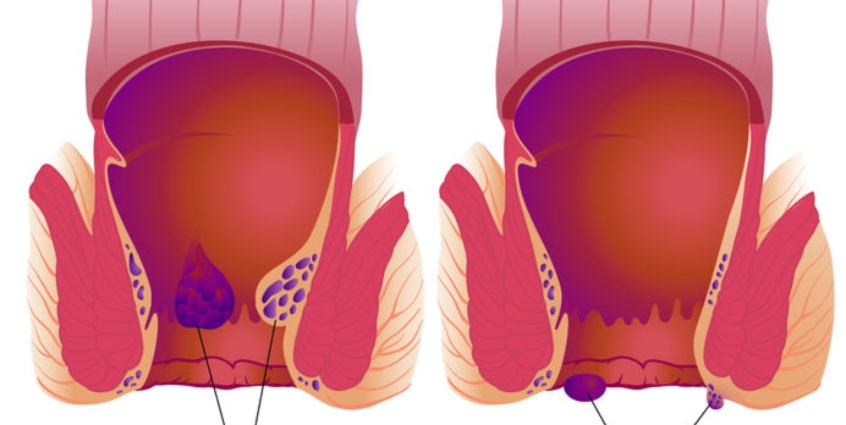