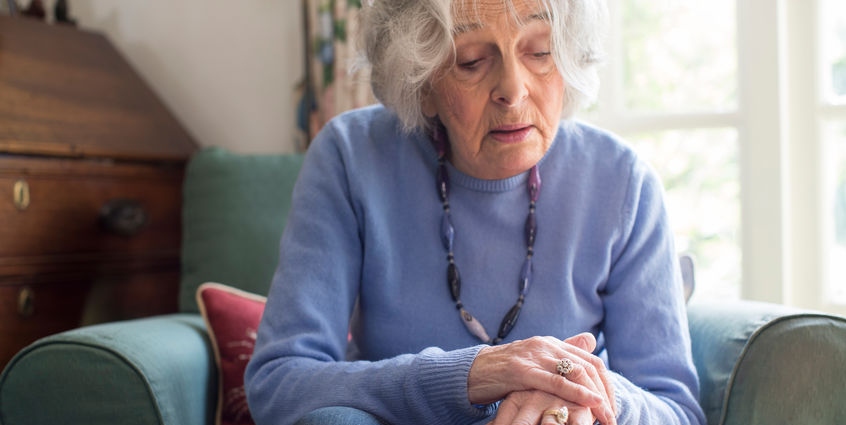 What Are the Symptoms?

Parkinson’s disease is a progressive nervous system disorder that mainly impacts movement. Parkinson’s disease can also affect sleep, memory and mood. Its symptoms can be different for everyone. Early signs might be mild. They may even go unnoticed for years. The symptoms of Parkinson’s disease often start on one side of the body and progress to include the other side. Common symptoms include:

How is Parkinson’s Disease Treated?

There are currently no therapies that can slow down or cure Parkinson’s disease. Medications can control some of your symptoms. When the disease advances and you start having fluctuations in your symptoms, deep brain stimulation (DBS) surgery may be an option for you. During this procedure, surgeons implant electrodes in a specific target inside your brain. These electrodes are connected to a generator embedded in your chest near the collarbone. The generator drives electricity inside your brain and helps improve your motor symptoms (for example, your tremor, stiffness and slowness, and sometimes walking).

Exercise and therapy help improve the quality of life in patients with Parkinson’s disease. Exercise will strengthen your muscles and improve your balance and flexibility. It can also reduce depression and anxiety and may improve your sleep. Certain foods may help ease symptoms. For instance, eating foods rich in fiber and drinking enough fluids can prevent the constipation that is common in patients with Parkinson’s disease.

Being diagnosed with a progressive brain disorder like Parkinson’s disease is a life-changing event. But if a patient is armed with a positive attitude and the right medical team, it’s possible to cope with the new reality. The experienced doctors at SIU Medicine are dedicated to providing Parkinson’s disease patients with collaborative care based on the latest research in the field. They may offer you the option to participate in clinical trials that test new treatments for Parkinson’s disease.

Call 217.5454.8000 for an appointment with an SIU Medicine neurologist specializing in Parkinson’s Disease or to ask about deep brain stimulation options. 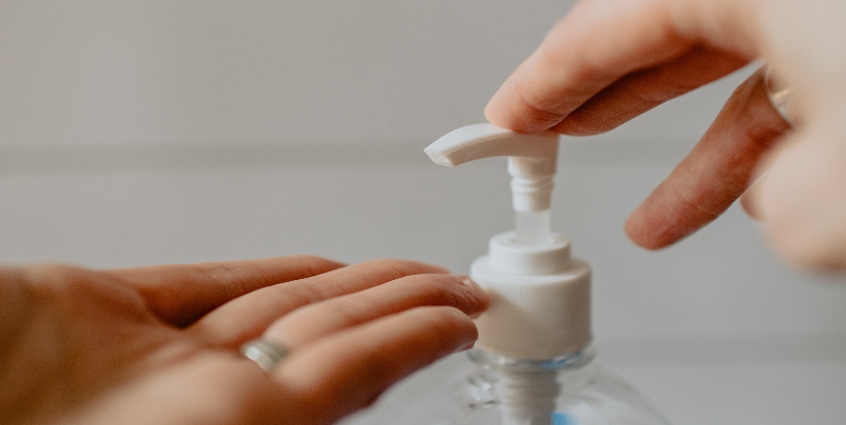 The Pros and Cons of Hand Sanitizer 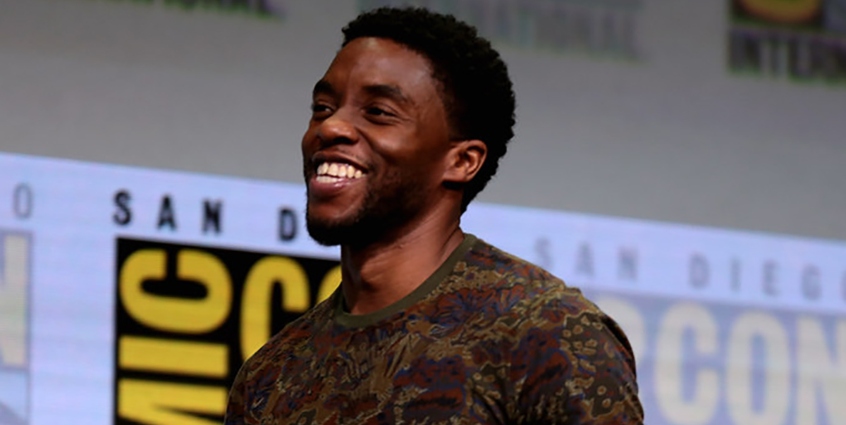 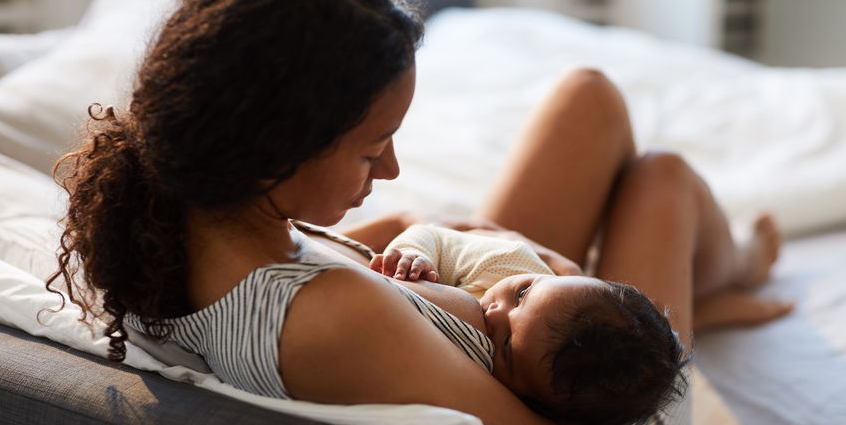