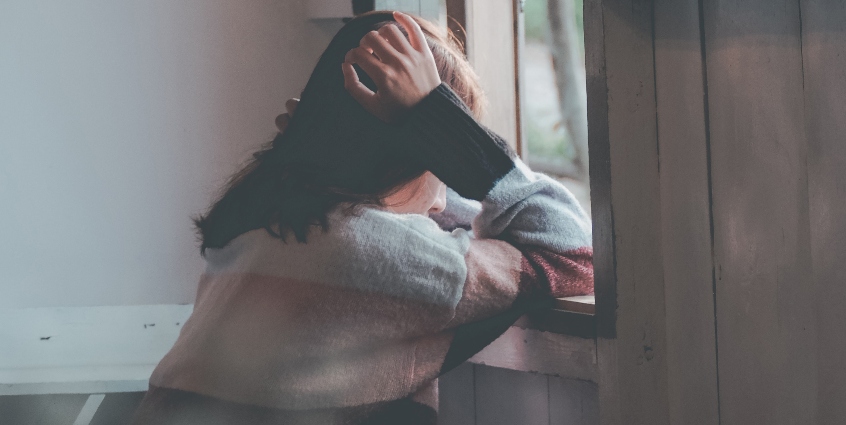 More than 17 million Americans ─ about 3 of every 20 U.S. adults ─ experienced at least one major depressive episode in 2017, according to the National Institutes of Health. This makes depression one of the most common mental health conditions in the United States, and a leading cause of disability worldwide.

The good news is depression is treatable, and most people diagnosed with this condition see significant improvements in their mood, function and quality of life after receiving evidence-based treatments, which typically include psychotherapy and medications. For some individuals, however, depression symptoms aren't effectively reduced through conventional treatment. This can be due to a phenomenon called treatment-resistant depression.

It may sound like science fiction, but research shows that Transcranial Magnetic Stimulation (TMS) is an effective, non-invasive and drug-free strategy for many people with treatment-resistant depression. TMS has been used for more that 10 years to treat depression.  Research is ongoing to determine other diseases that also improve from TMS treatments.

During a TMS session, a person sits in front of a device that sends magnetic pulses to a specific area of the brain. These magnetic pulses, sent in 30-second intervals, are completely painless and feel like a gentle tapping on the head. The pulses trigger the brain to produce a small electrical current that influence nerve pathways involved in mood and stimulate the release of mood-altering chemicals, including "feel-good" hormones like serotonin and dopamine.

A person is completely awake while receiving TMS, and the treatment is considered safe and well tolerated. Side effects like scalp irritation and headaches are possible, but these are temporary and generally mild.

Esketamine is an exciting new medication for people experiencing treatment-resistant depression. Esketamine acts on the central nervous system to produce antidepressant effects. Doctors still don't know exactly how esketamine works, but it's thought that the medication influences the neurotransmitter glutamate, which is involved in mood. Esketamine may also have an anti-inflammatory effect.

Studies have shown that it promotes near "immediate" improvements in depressive symptoms and can rapidly decrease suicidal ideation, too. Esketamine is delivered via a simple nasal spray. This quick response is drastically different from more conventional antidepressant medications, which can take weeks to start working.

Esketamine is related to the drug ketamine, well known as a party drug ("Special K") and classified as a schedule III controlled substance. Unlike the party drug, however, esketamine is able to deliver beneficial effects in much smaller doses and is only prescribed by a licensed medical provider. Interestingly, ketamine was approved in the 1970s for use as an anesthetic during surgeries due to its effectiveness and high degree of safety.  Esketamine is different from the ketamine used in surgeries because it is a much lower dose, allowing it to be given during clinic appointments.

Are You or a Loved One Struggling With Depression?

As area leaders in academic medicine, SIU Medicine offers innovative diagnostic and therapeutic strategies to help people achieve meaningful outcomes and avoid long-term consequences of untreated or undertreated depression. Contact SIU Medicine at 800.342.5748 to schedule an appointment with a mental health provider near you. 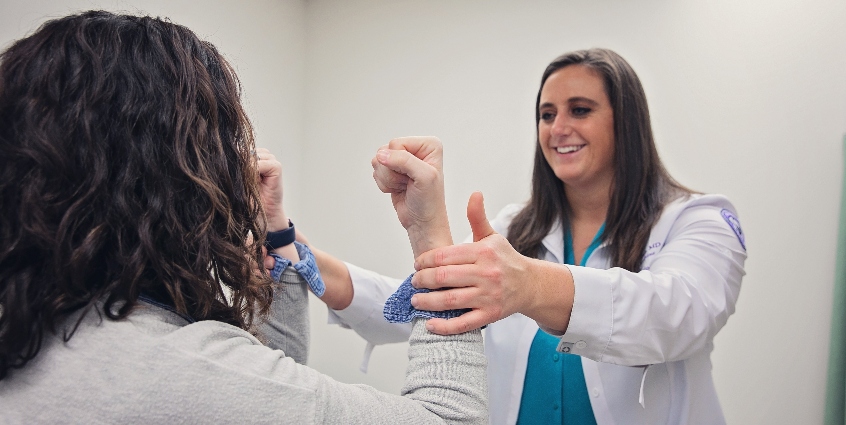