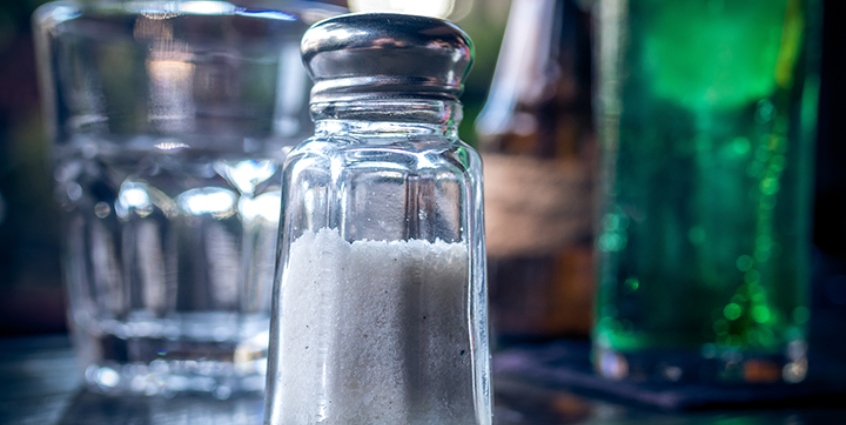 Americans do a good job taking in about 1½ teaspoons of salt daily with most of the sodium hidden in common processed foods and restaurant meals. This amount of salt is about 1/3 more than is recommended for good health and enough to increase the risk of high blood pressure, stroke and other health problems. The American Heart Association recommends a daily limit of no more than 1500 milligrams sodium daily – that’s about the amount in 2/3 of a teaspoon of salt.

Salt is composed of 40% sodium and 60% chloride, but it’s the sodium part that is a problem. Sodium is found not only in processed and restaurant foods, but in many condiments (for example, catsup), seasonings, poultry, cheese, breads and meats.

Gayle Jennings, a registered dietitian and Certified Diabetes Educator with SIU Family and Community Medicine suggests these simple ways to cut out the extra salt:

The Food and Drug Administration (FDA) has been pushing for the food industry to lower sodium in their food products, but having a lot of resistance. According to Jennings, “The strongest voice is from the consumer; look for lower sodium options and purchase them. That is what drives food manufactures to change.” 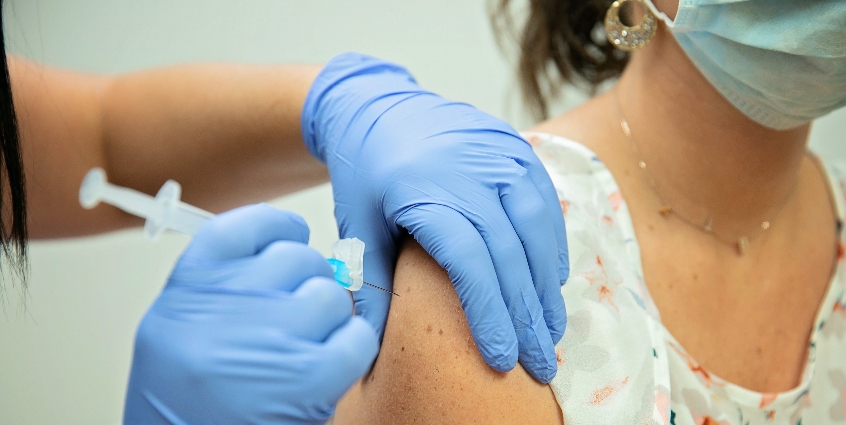 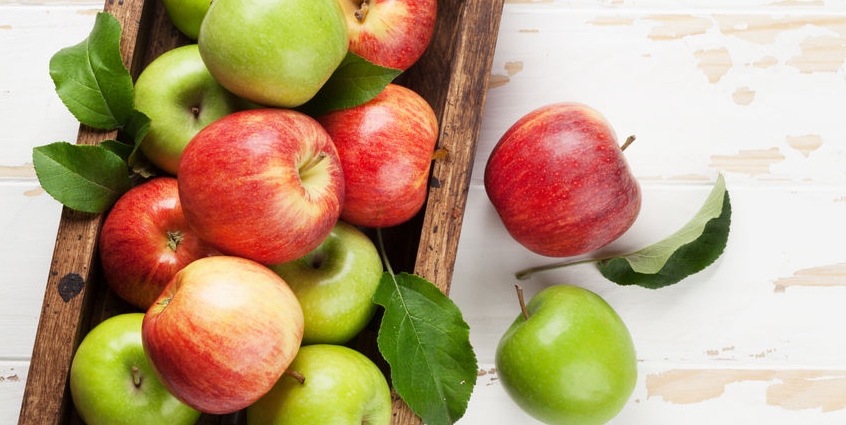 Why You Should Incorporate Apples Into Your Diet This Fall 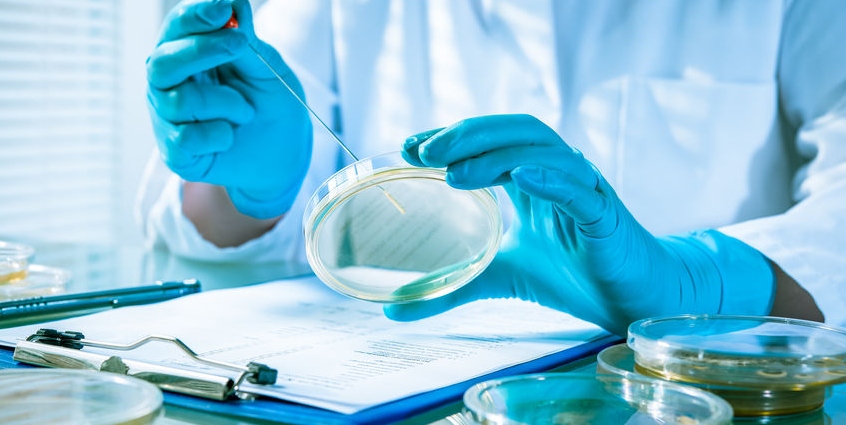 COVID-19 vs. Influenza: Are you ready for cold, flu and COVID Season?