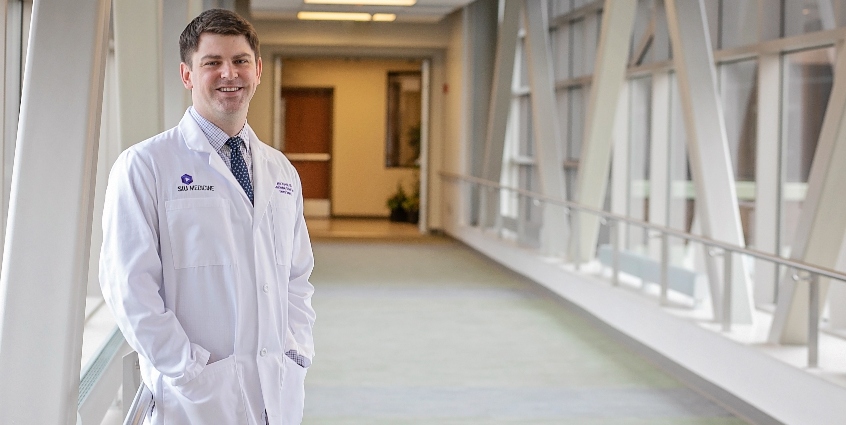 Time for an anatomy pop quiz: Do you know where your gallbladder is?

This small, pear-shaped organ is located beneath your liver on the right side of your abdomen. Its primary function is to hold bile, a fluid produced by the liver that’s released into your small intestines to help you digest fatty foods. Sometimes, hard deposits called gallstones can build up in your gallbladder.

Gallstones are relatively common, affecting about 10 to 15 percent of the U.S. population according to the National Institute of Diabetes and Digestive and Kidney Diseases. The medical term for gallstones is cholelithiasis.

Someone can have gallstones and be symptom free, or gallstone symptoms can be similar to that of other problems, so it’s important to consult with a medical doctor to determine if you have gallstones.

The most commonly reported symptoms of gallstones include:

Our medical and research team at SIU Medicine is on the frontline when it comes to determining what causes gallstones and why certain people develop them. It's thought that if your bile contains too much cholesterol or bilirubin, or if something prevents your gallbladder from properly emptying, then gallstones are more likely to occur.

We also know that certain people may be more likely to develop gallstones, including people who are:

Having a family history of gallstones or certain underlying health conditions including diabetes, liver disease or blood disorders may also increase the risk of gallstones. Nutrition may affect gallstone development, too, such as eating a diet high in cholesterol and fat but low in fiber.

Gallstones are diagnosed using a combination of tests and techniques, including blood tests and imaging studies like abdominal ultrasounds.

How to Prevent and Manage Gallstones

Staying active, eating plenty of fiber-rich foods and maintaining a healthy weight are some of the best things you can do to avoid gallstones. But if you already have gallstones, and they are causing uncomfortable symptoms, you might be eligible for gallbladder removal surgery, called cholecystectomy. Cholecystectomy is a simple procedure that can often times be done laparoscopically. Without a gallbladder, your bile will simply flow directly from your liver into your small intestines.

Gallstones can also be treated with medications, although surgery is generally the more effective intervention.

Could Your Symptoms Be Due to Gallstones?

If you have severe pain or vomiting that you feel may be related to gallstones or you’re experiencing symptoms of an infection, please go to your nearest ER or call 911. Signs of a possible infection include:

If you have questions or concerns about symptoms of gallstones, call SIU Medicine to connect with a physician who can help. 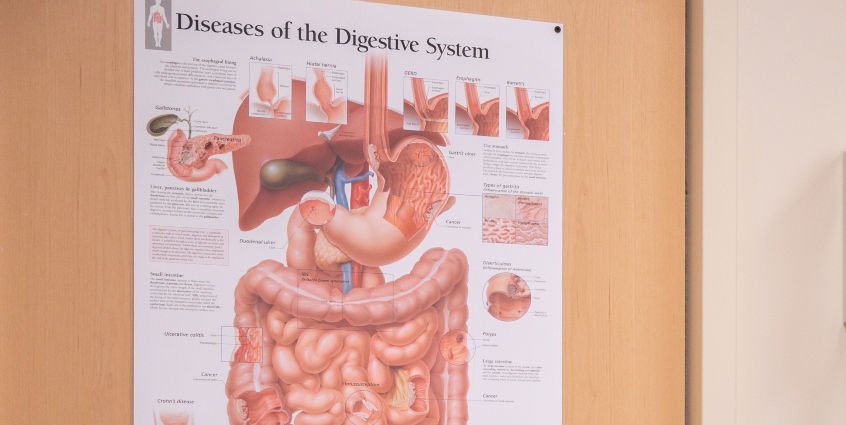