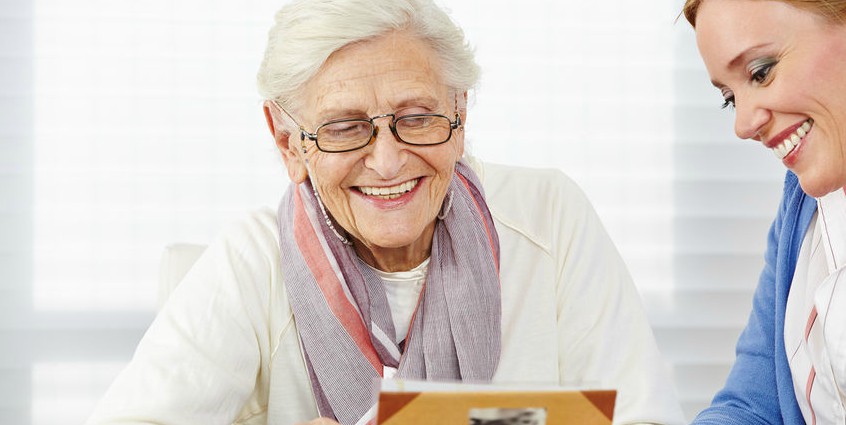 SIU Medicine is continually researching ways to reduce the impact of Alzheimer’s Disease - a common neurodegenerative condition. Our clinicians and researchers are committed to contributing to the latest innovations and major breakthroughs in Alzheimer's disease diagnosis, prevention and treatment.

Raising awareness is the first step in contributing to the treatment and prevention of Alzheimer’s. Check out these five key facts to learn and share with your loved ones.

5 facts to know about Alzheimer's Disease

Even with an optimal lifestyle, it may not be possible to completely eliminate your risk of Alzheimer's disease, especially if you have a family history or genetic predisposition. But doing what you can to invest in your health early in life can make a big difference.

Is your loved one living with Alzheimer's Disease?

Have you been touched by Alzheimer's disease? Contact SIU Medicine at 800-342-5748 to discover how we can help. 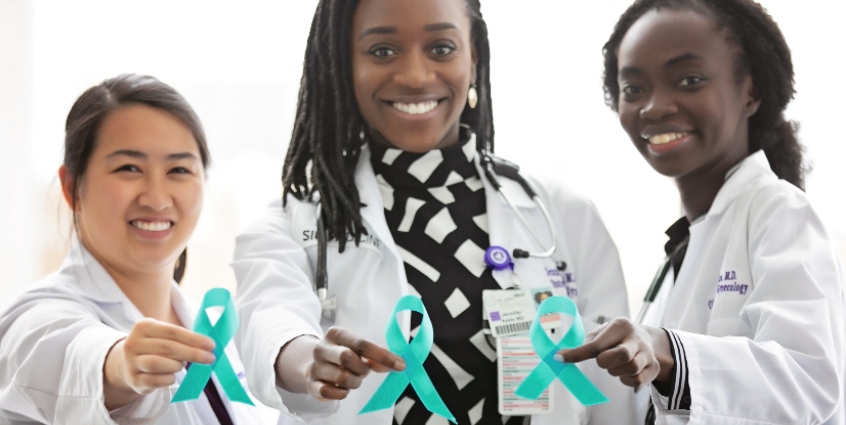 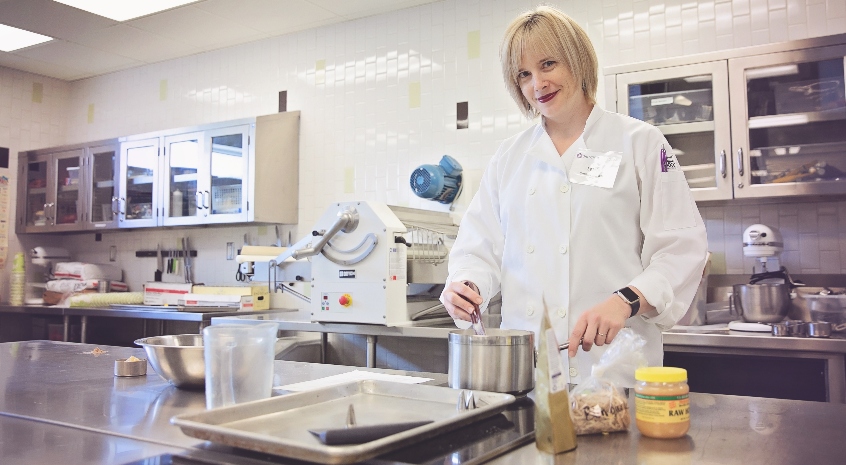 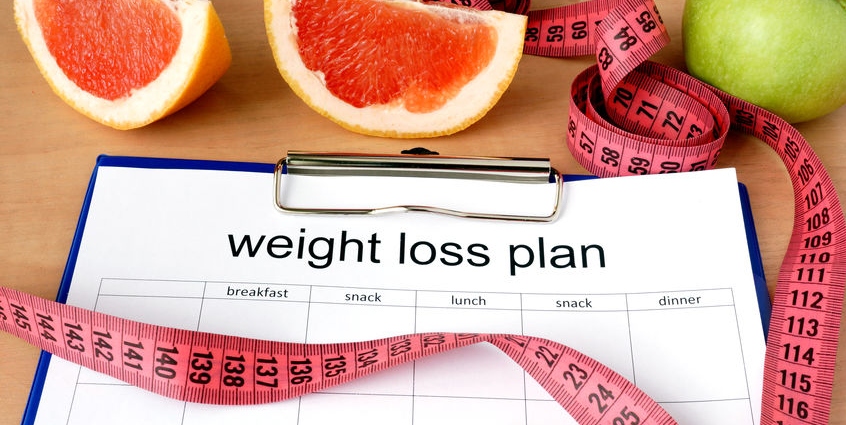 5 Proven Strategies to Lose Weight and Keep it Off